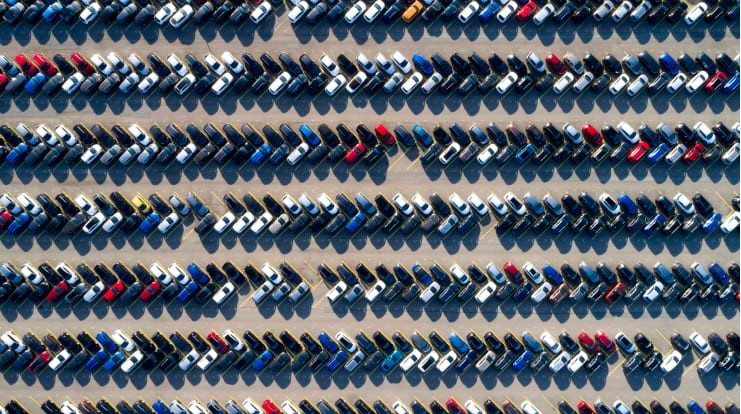 European car registrations rose slightly in September, the first increase this year, industry data showed on Friday, suggesting a recovery in the auto sector in some European markets where coronavirus infections were lower.

In September, new car registrations rose by 1.1% year-on-year to 1.3 million vehicles in the European Union,

Volkswagen Group’s and Renault sales rose by 14.1% and 8.1% in September respectively, while PSA Group reported a drop of 14.1%.

In the first nine months of the year, sales dropped by 29.3% as the coronavirus lockdown forced carmakers to close showrooms across Europe.

The shock absorber is installed between the car body and the tire, along with a spring. Elasticity of a spring damp shocks from road surface, however,it causes vehicle to vibrate due to its resilience characteristics. The part serves to damp shocks is referred to as a "shock absorber", and viscous resistance force is referred to as "damping force".
Shock absorbers are a critical product that determines an automobile's character, not only by improving ride quality but also by functioning to control the attitude and stability of the vehicle.